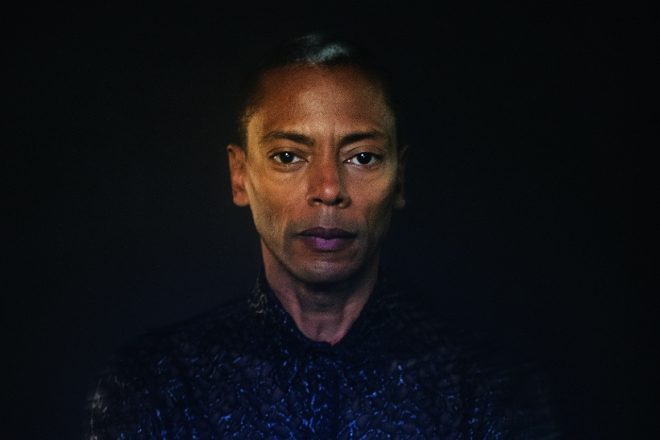 The 15-track compilation is due out on December 10

All artists have worked with the Berlin collective in the past, having collaborated with REIF on different occasions including rRoxymore, MadAlba, Jeff Mills and more.

Due for release on December 10 this year, the 15-track compilation will explore techno in a new light, moving through from Jeff Mills heavier, old school sounds, to rRoxymore’s clean cuts centred around iconic Panorama Bar parties.

The new track from the Puerto Rican-American producer and resident of Berlin’s Cocktail d’Amore also comes alongside a music video conceptualised by 3D artist Omer Schwartz.

“REIF began as a celebration. Our primary interest in curating events was to craft multicultural happenings in which different expressions of thought, identity, play, and experience could intersect within intimate safe spaces,” said the Berlin-based collective.

They noted the intermission of the pandemic causing the collective to rethink and reshape the way that they created this first compilation, focusing heavily on the ethos of collaboration.

‘REIF01’ aims to “give form to varying cultural instigation strategies in order to investigate how we as a community can reignite the fires of night culture and create new ways of gathering as the world reopens.”

Check out the tracklist for ‘REIF01’ below, pre-order it here, and find the first release from the new compilation by Juan Ramos below.