Carl Cox has revived his 23rd Century Records label and released a new track called ‘Pure’ (El Rancho mix), marking his first single in over two years. Speaking about the release, he said: “This techno beast is my first solo release in some time and I’ve already secretly tried and tested it at my appearances around
CARL COXLISTEN - CARL COX'S FIRST NEW TRACK IN OVER 2 YEARS Not everyone gets to be Carl Cox, who thanks to the closing of Space and a brilliant, ballsy attitude, is genuinely bigger now than ever before. But plenty of house DJs/producers from the 90s are still cutting it now: the secret is never to lose your passion and never, ever take a gig at a retro event coupled
15 HOUSE DJS FROM THE 90S WHO ARE STILL AT THE TOP OF THEIR GAME TODAY Lady Gaga has given us another major pop moment — her first of the new decade — and this time, she’s traded in her trusty pink cowboy hat for something a little pinker and a lot more intergalactic. (“Intergagalactic?”) On Friday (February 28), Mother Monster released the dance-pop banger “Stupid Love,” which you may or may
FIGHTS FOR 'STUPID LOVE' IN NEW VIDEOINTERGALACTIC WARRIORLADY GAGA A DECADE OF DJING: How Technology changed the Art-Form

Over the past 10 years, DJing has undergone seismic transformations in technology and process. New styles of DJing have emerged, and some have had huge impacts on dance music culture — even birthing new genres and music production techniques. We speak to four artists who have embraced these transformations to discover what the last decade
A decade of DJing: how technology changed the art form Eminem waited 17 years to perform at the Oscars 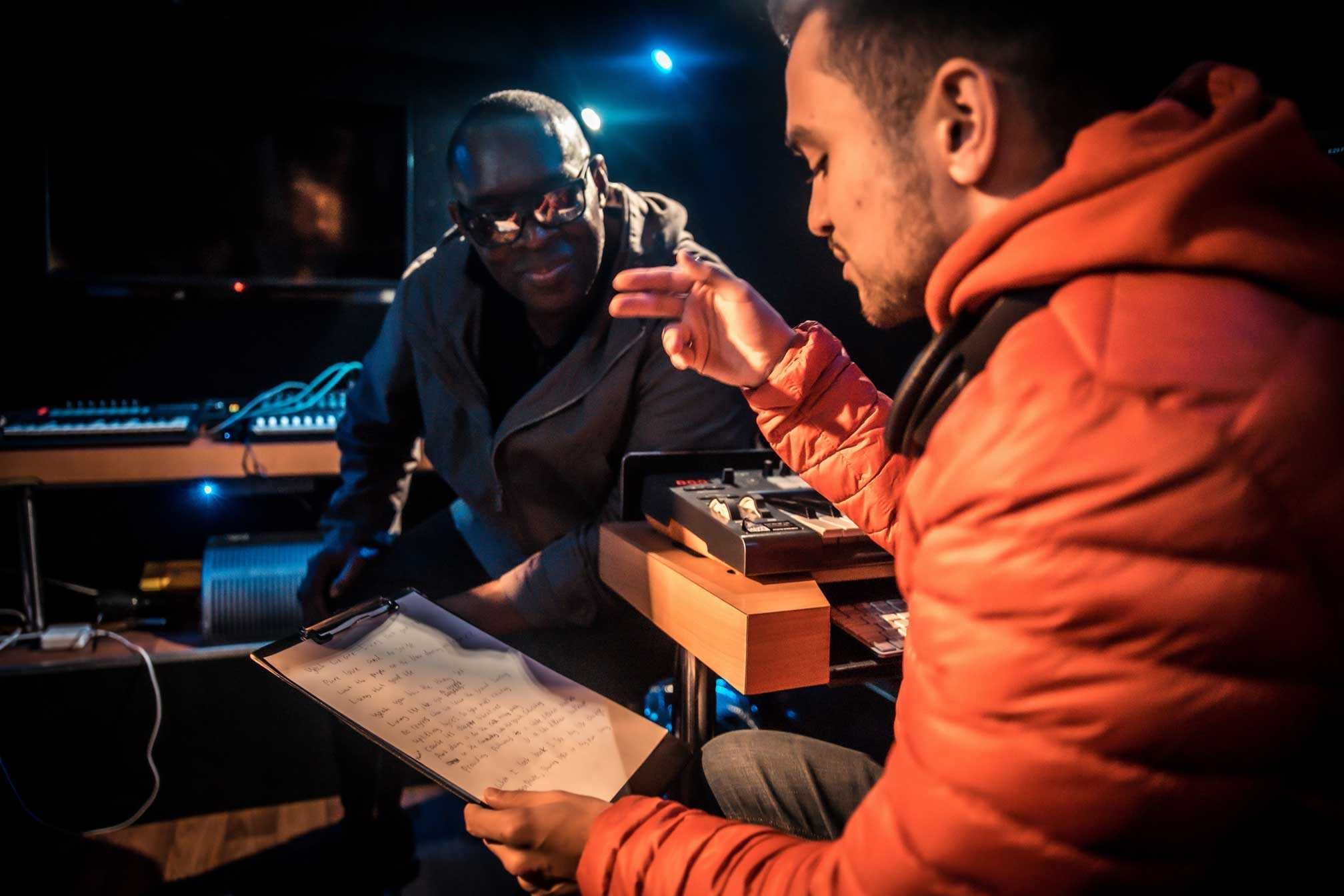 The LPs that have defined this electronic era ACTRESS ‘SPLAZSH’ (HONEST JON’S RECORDS) Actress has spent the latter stages of this decade spreading his artistic wings, collaborating on complex live performances with orchestras and even an Artificial Intelligence he created. Going back to 2010, you can see the clear signs of his impressive range on second album
THE 72 BEST ALBUMS OF THE DECADE 2010-2019 Jeff Mills has announced that a reissue of his classic 1997 cut, ‘The Bells’ will be released on vinyl, dropping via his own Axis Records on Friday 6th December. The three track EP forms the sixth chapter in the techno legend’s series, ‘The Director’s Cut’, and features the original track, ‘Blue Potential’, which was first
JEFF MILLS ANNOUNCES VINYL REISSUE OF 'THE BELLS' What inspired the track? Like my previous albums, my new album ‘\\\\’ [four] is a collection of tracks I’ve worked on over the last few years. I started making ‘Messiah’ on my laptop a couple of years ago, while travelling in the car in London between gigs. It was initially a very dark acid techno
"INFLUENCED BY THE MID-90S": HOW JORIS VOORN MADE 'MESSIAH'JORIS VOORN KYLE WATSON SHARES HIS 10 IPOD FAVORITES AHEAD OF HARD SUMMER

Headphone preferences from the South African superstar South Africa’s Kyle Watson has taken the world by storm with his infectious spin on jacking house and techno. Kyle’s original sound has been picked up by leading labels like Ultra, Atlantic, This Ain’t Bristol and Dirtybird – giving him the privilege of being one of the very few South
KYLE WATSONKYLE WATSON SHARES HIS 10 IPOD FAVORITES AHEAD OF HARD SUMMER