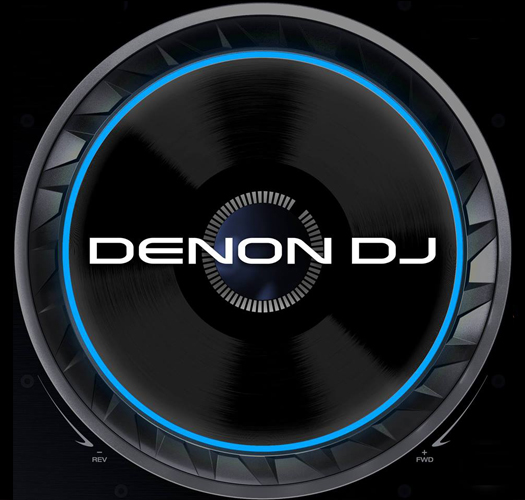 His love for vinyl started as a kid when a family friend/DJ stayed with them for a while, he never really liked anyone touching his equipment.  So that’s when Elcardo waited until he went out and would play records for hours.

By the time he reached high school in the mid 90’s, he started to listen to the likes of Tall Paul. Falling in love with trance music was instant as he always started his sets with some house music then ended it off with some trance bangers.

In the late 90’s, early 2000’s was when he was fully into dance/trance and hard house, he had new influences like Paul Van Dyk, Paul Oakenfold, Tiesto just to mention a few names.

He started out DJing at parties or just for fun at friends' homes.

In 2007 he played his first club gig and due to word of mouth he was called to play at more clubs after that.

Being a runner up for SAtrancefamily mix Competition 2012 which was featured on Ghfm, he started making a name for himself. He is known for being a versatile dj playing many other genres as well, but his true passion will always be trance music.

Goals for the future:

Being a DJ is not just a hobby, it is my passion.

My goal is to constantly strengthen my skills, change the DJ landscape by being authentic and standing out.

What you can expect: I will be taking you through all of my show feature and bringing you the latest and classics in the Trance and Hard Dance world, with local and international Artists and my guest DJ's will be showcasing their skills and talents on the show.

Warm up mix from Elcardo to get you in the mood and dancing...

The first guest slot of the evening...

Featuring all local music and artists.

Bringing you all the Classic Banger's we used to groove to back in the day.

The second Guest slot on the tougher side of Trance...

Bringing you the uplifting side of the sounds on the Progressive and Tech Trance...