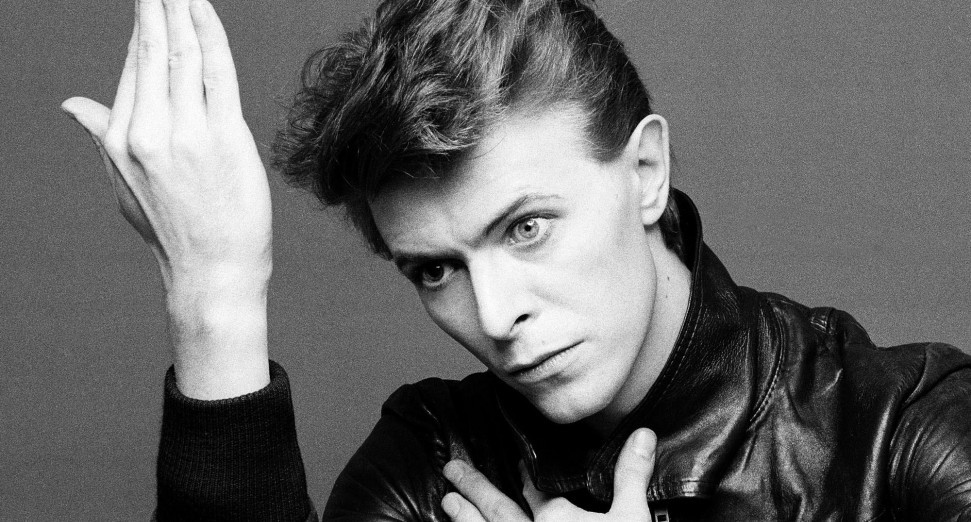 An immersive, 360-degree production, ‘Bowie; Oddity to Mars’ will feature Bowie tracks performed by a five-piece Bowie group called DAVID LIVE. Bowie material from 1969-1972 – a significant period of time that covered both his experimental phase (‘Space Oddity’ to ‘Ziggy Stardust’) and the Apollo lunar landing window – will be played.

As well as the show, De Montfort University, Leicester College and Loughborough College will also host a visual media exhibition inspired by the late musician.