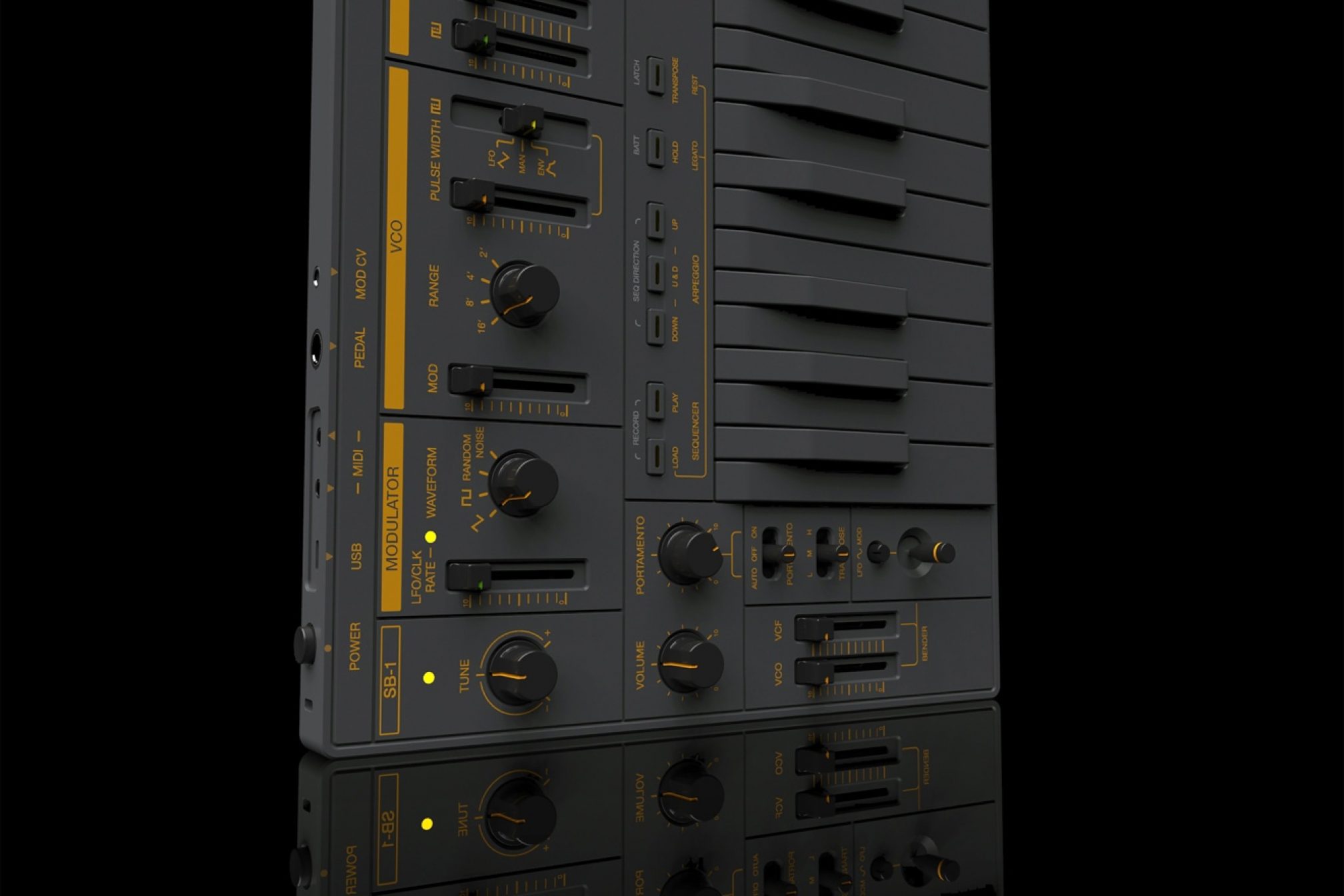 There’s something about playing Roland’s classic SH-101 that just feels different. In its enduring mission to deny fans what they really want, Roland brought out its own remake in 2017, the digital SH01A, which – to be fair to the Japanese company – was praised for its faithfulness to the original’s sound. ‘But it’s not analogue!’ cried its critics, and its tiny size did little to endear itself to producers wanting something a bit more substantial.

In 2019 two new launches are going head-to-head to fill the void. Behringer’s MS101 has hogged the headlines so far this year, and is a full-sized analogue remake complete with a keytar strap that has been hotly anticipated by gear-heads and should begin shipping in August. Meanwhile, US company Superlative Instruments is also due to weigh in with its own under-the-radar SH101-inspired synth, the SB-1 Space Bee (pictured).

It’s being touted as the thinnest analogue synthesizer yet, and the first to incorporate a rechargeable battery. It features a dual layer sequencer for synchronised control of a second synth and a full-sized keyboard with tactile rubber dome switches. At just under one inch in thickness, it’s also a boon for live musicians looking for travel-friendly devices. While Behringer’s MS101 opts for a design that’s more faithful to the original, the Space Bee’s distinctive dark keys and black and orange colour design takes a more modern design approach.