FAITHLESS HAVE RELEASED THEIR FIRST NEW SINGLE IN 10 YEARS 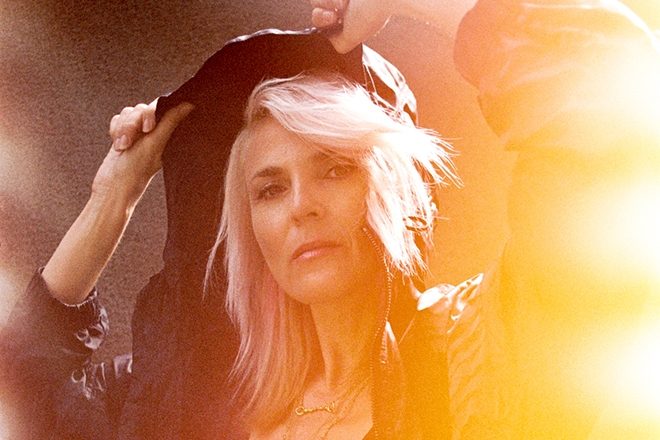 FAITHLESS HAVE RELEASED THEIR FIRST NEW SINGLE IN 10 YEARS

Faithless have released their first new single in 10 years.

‘This Feeling’ features Suli Breaks and Nathan Ball and is available across all digital streaming platforms now.

The video, directed by Josh Cole and featuring a group of friends enjoying life after lockdown, has also just been released – but with a twist.

Viewers have to access it via a microsite where they’ll be able to watch the video when the sun sets in their location. The experience is powered by data from the European Space Agency.

THE STORY OF ‘INSOMNIA:

It’s charted in 17 countries, it’s been remixed 16 times (officially) and sold over 800,000 copies in the UK alone. It’s ‘Insomnia’ by Faithless. 20 years deep – to the month – and it’s still relevant. After a summer of headlining festivals, Faithless’s new album ‘2.0’ went straight to No 1 in October with a clutch of heavyweight remixes: Tiësto, Prydz, Booka Shade, Axwell, High Contrast… Even Avicii flaunted with the ‘can’t-tamper-with-a-classic’ law and gave ‘Insomnia’ a respectful update. 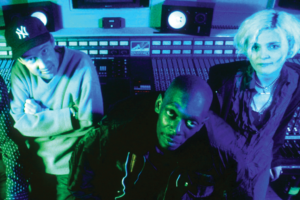 Read on for a classic tale of DIY independence, a love for Detroit and high-end studio gear, a Beatles connection, the birth of a short-lived sub-genre and an enthusiastic German with a penchant for Porsches…

1994/1995: Electronic music in the UK is booming. Cream and Ministry are sowing the superclub seeds, jungle and drum ‘n’ bass are born, The Prodigy, Orbital and Underworld are writing the first chapter of the rave premiership. The Chemical Brothers and Leftfield release their debut albums. The US is despatching platinum house and future-focussed techno by the truckload. Producer Rollo, composer/DJ Bliss and Buddhist rapper Maxi form for the first time – and if their original plan had stuck, it would have been the only time.

“We only meant to make the one track, ‘Salva Mea’,” laughs Bliss. “But straight away we knew we wanted to work with Maxi more. His spaciousness and tone of voice didn’t sound anything like the screechiness of handbag house, which was huge at the time. We knew there was more to say than screamy divas could. Faithless is founded around Maxi.”

Soul man Maxi had also noticed the limitations of screaming divas and empty lyrics in dance music, although he puts Faithless’s success down to Sister Bliss.

“The ‘Summer of Love’ did a great deal to calm down the football terraces but the cause of music was not advanced very far in my view,” he states. “The only reason we hooked up is because Blissy’s music had an emotional quality that was entirely lacking in most of the dance music I’d heard.”

On the contrary, counters Bliss: “Maxi inspired us that much. His philosophy, his style – he was the bed of the whole album and everything that followed.”

Spring 1995: Having been renegotiated from original label Island, ‘Salva Mea’ is released on Cheeky Records, a London-based indie owned by Rollo and Champion Records founder Mel Medalie. It’s a pivotal moment: Faithless would remain independent and self-managed until Cheeky was bought out by Sony BMG almost 10 years later.

“It was incredibly DIY,” says Rollo. “We had no manager. And because I co-owned the label I was the one who often did the business side of things. Our musical roles were clearly demarcated, too. That’s how we’ve managed to last so long!”

Tagged under: FAITHLESS HAVE RELEASED THEIR FIRST NEW SINGLE IN 10 YEARS