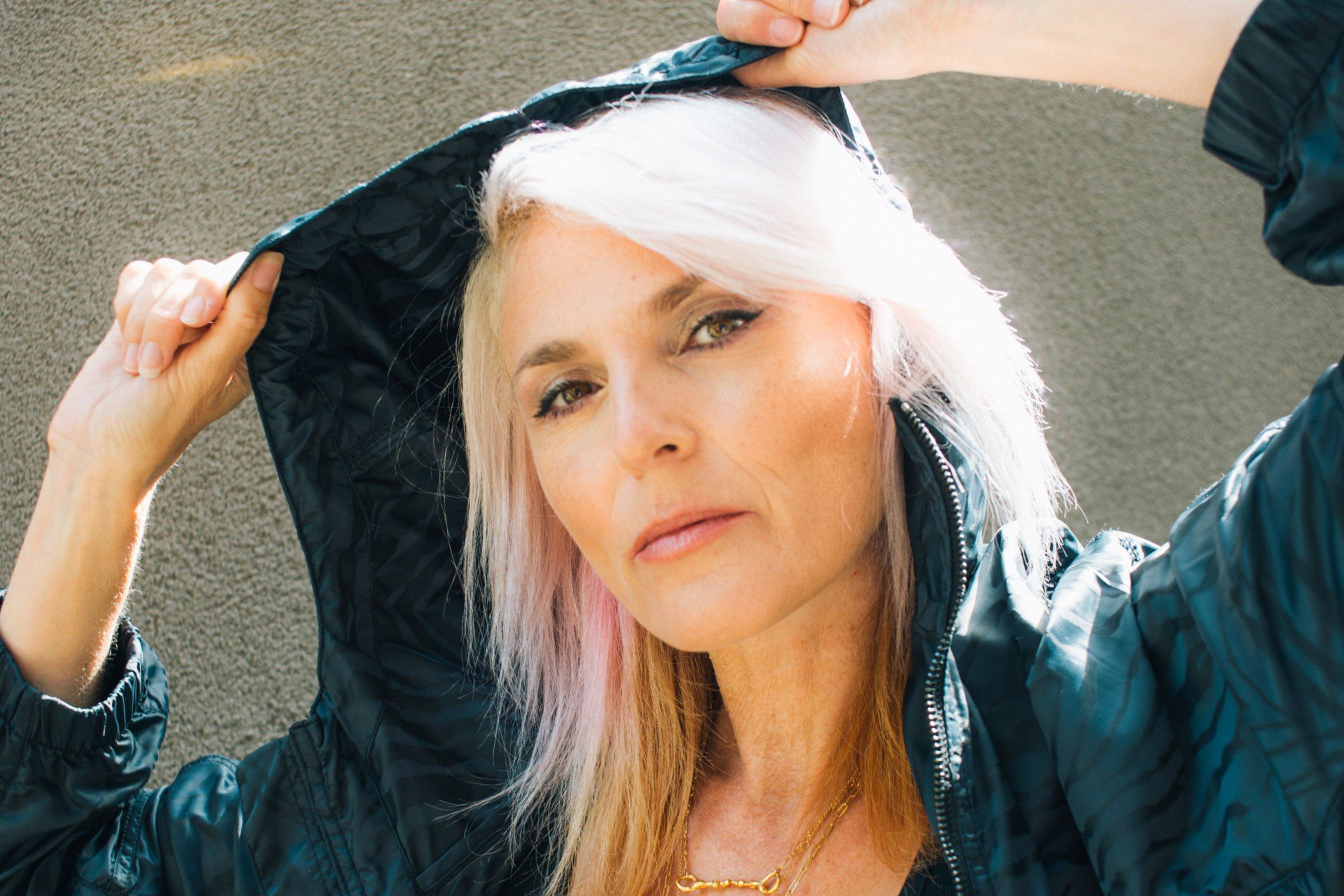 Sister Bliss talks Faithless’ new album ‘All Blessed’, the return of nightlife and clubbing and her band’s enduring legacy

Faithless‘ latest album ‘All Blessed’ sees the band return revamped for a new decade. It features a raft of fresh collaborators and is the next step in Faithless’ evolution of uplifting, stadium-sized dance music underpinned by a positive message.In this new interview, Sister Bliss goes deep on the making of the record, how Faithless stays relevant after such a long time in the game, why politics will always be part of the band’s output and her thoughts on the summer ahead and the reopening of nightlife.https://embed.music.apple.com/gb/album/all-blessed/1528224486

How did ‘All Blessed’ come about?

We had a big success with our ‘2.0’ album in 2015 which was essentially a remix album of the greatest hits. Going out on the road in support of that album brought it home to us how much love for the band was still out there. That reinvigorated us and made us feel inspired that there was an audience for our music, and that there was space for a band in the world of electronica with a ‘conscious’ agenda, and meaningful lyrical message. We got offered an album deal by a major label (still a big deal in this day and age!) and started writing music as soon as we were off that tour and thinking about a wish- list of collaborators we wanted to join forces with.

What’s the meaning of the title?

We recorded with quite a lot of different artists, and the themes unfurled as we went along. As they emerged, it became clear that a narrative was forming – around the smaller moments – the personal, and the bigger picture; the political (namely immigration, and the polarised world we find ourselves in), how we take so much for granted – and how to find ways towards more empathy and tolerance.

So, ‘All Blessed’ as a title really worked with those themes and was also inspired by the image we wanted to use for the album cover which is of a boat full of refugees, sailing into an uncertain future. It’s quite ambivalent, because on the one hand you would think we in the West are certainly blessed with relative stability, food security, education, freedom, democracy, etc in our own lives, compared with people risking their lives to flee impossible circumstances in tiny boats. We should be more aware of those ‘blessings’ – but we are also in the middle of a period of bad governance, escalating poverty, food banks, climate change emergency, a pandemic, and so on. There is both hope and desolation in both communities. We liked the duality in it – are we “All Blessed”, or all cursed?!

How did you choose your vocal collaborators?

We basically made a wish list of people who have amazing voices and conscious lyrical agendas. We were lucky enough to work with some really interesting, thoughtful, intelligent artists, especially from the spoken word scene. From poets like Suli Breaks, Young People’s Laureate Caleb Femi, and singers like Nathan Ball, and Damien Jurado, and legends like Jazzie B from Soul II Soul which give it a really varied vibe, and also brought together the old school and the new school.

Having built Faithless around Maxi’s poetic lyricism and Buddhist agenda thus far, it felt important to honour that on the album, so that influenced our choices too.

Faithless has such a long history – how do you keep yourself motivated and the music fresh?

We are still inspired by the whole scene: being there when it started, being obsessed with the parties, and the records, the sounds from another galaxy – and always wanting to make that perfect record that feels relevant to now, and that people will listen to.

I’m (Sister Bliss) also motivated as I have my own weekly radio show ‘Sister Bliss in Session’ syndicated across the globe which keeps me on top of new music, so I always have my ears open for fresh sounds and production techniques.

Part of staying relevant is making music that has an emotional core, and lyrics that have meaning – which sometimes can sink in long after the euphoria, or drama of the music – which helps make music relevant to our emotional inner world.

A natural evolution also keeps Faithless fresh as we collaborate with different artists on each album – this gives each album its particular flavour. But essentially, our music has to move us, and excite us, body and soul, whatever form it takes.

Did lockdown change the album in any way?

We did actually finish the album during lockdown and one of the songs that suddenly became incredibly relevant with that situation, ‘I Need Someone’, is our new single. The lyrics really draw attention to the human condition, and the loneliness we are all experiencing.

Lockdown also turned our promotional plans upside down. We would not be able to promote the album with any kind of live performance, which was a massive blow, but we still felt it was extremely important to just get the music out there regardless, as this was our first album released into the world of streaming we hoped that it would at least connect on streaming platforms.

Why is it important to be political in your music?

The political is in the everyday, more so now than ever, and that’s what this album focuses on. We are lucky enough to have a platform and chance to say something that might resonate with people’s lives, so we want to make music that hopefully engages emotionally and lyrics that are meaningful. This is something we have always done in Faithless, and we guess the political edge is what marks us out from our contemporaries especially in the world of electronic music. This album feels very relevant to the world we are living in today, and we’re proud that it also manages to be hopeful in spirit, rather than relentlessly nihilist. It’s easy to rant and rage, and definitely harder to find the positive in our current situations!

How can your fans live the Faithless manifesto in real life?

By being conscious and caring. By putting ourselves in other’s shoes and seeing the other side and creating a dialogue. That’s the way to find a route to a more compassionate tolerant society. We won’t find empathy if we dehumanise the ‘other’ or shout them down. Regardless of where we are born, the colour of our skin, our gender, we are all human and need to feel safe, to belong, to love and be loved.

In an increasingly polarised world, we think music truly has a healing power, so Faithless fans are already half way there! As ever, love is the message.

When can we expect Faithless live shows and what will they entail?

Well, our plans are dependent on the pandemic, having lost over a year’s worth of confirmed gigs is a shocker!

We can’t wait to go out and perform, and ultimately that’s what Faithless is about – the power of connection and the power of music to heal.

We hope the government get a proper support package together for our industry right now or there won’t be any live shows to come back to!

Letting venues and festivals collapse would be utterly appalling and short sighted. Our world employs so many talented dedicated people and music events provide not just employment, but social cohesion and cultural capital on a global scale. So, we truly hope the vaccination roll-out will be a game changer for us all, and fast enough to give summer 2021 a fighting chance.

In the meantime, we are promoting the second single ‘I Need Someone’ ft Nathan Ball & Caleb Femi, because there never was a better moment to release this song!

Tagged under: FAITHLESS: "LETTING VENUES AND FESTIVALS COLLAPSE WOULD BE UTTERLY APPALLING​"