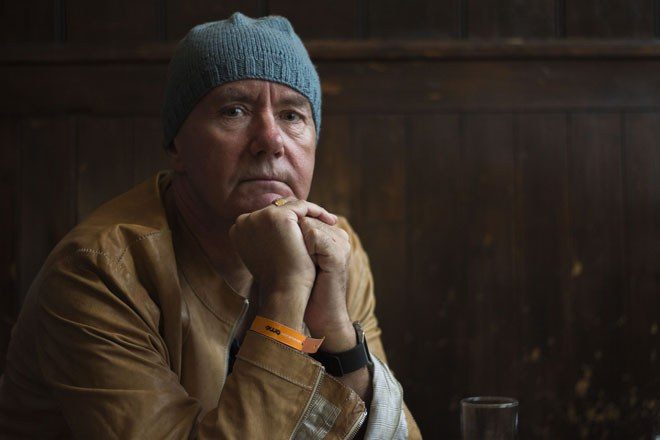 Writer Irvine Welsh, best known for his 1993 novel Trainspotting, has announced that he wants to release an acid house album.

While on a promotional book tour for his twelfth novel, Dead Men’s Trousers, Welsh revealed his plans and even showcased some tracks for his audiences. Describing the album as a “counterblast” to the current music scene, he said: “it’s not really banging, full-on mad stuff, but it’s a lot of classic acid house — swirling effects and noises and boomy basslines.”

The prolific author has frequently credited the influence that music has had on his writing, notably telling us that “I wouldn’t be a writer if it hadn’t been for acid house” earlier this year.

There is no word of a release date as of yet, but he will be continuing his literary tour in Ibiza and Marrakech this summer.

Tagged under: IRVINE WELSH HAS REVEALED PLANS FOR AN ACID HOUSE ALBUM THE PRODIGY – STATE ‘WE LIVE FOREVER’ ON THEIR LATEST TRACK