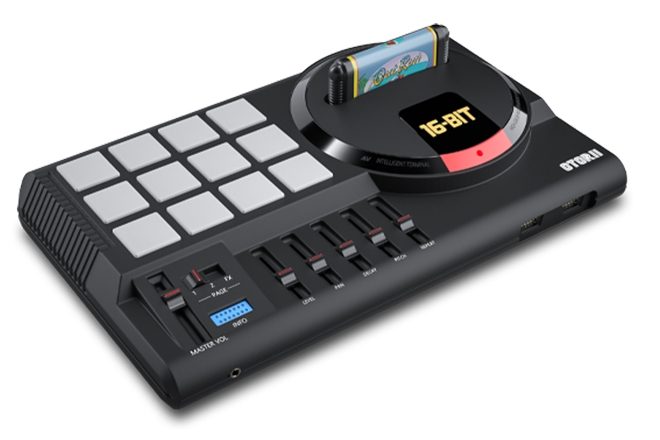 Just in time for National Video Game Day, Korg has brought Japanese tech giants Taito and SEGA together for a collaboration on Gadget 3.0 – a new version of Korg’s mobile DAW for Nintendo Switch.

In addition to this, Gadget 3.0 will come paired with Taito’s arcade synthesizer ‘Ebina’, that includes samples of FM sounds from some of the company’s most retro games. Combined, users can now create their own 16-bit sounds using recordings for classic games such as Out Run, Space Harrier, Fantasy Zone, After Burner, Golden Axe, Rent A Hero, Power Drift, Darius, Ninja Warriors, Night Striker and more.

Gadget 3.0 will be available for purchase through the Nintendo eShop on July 11.