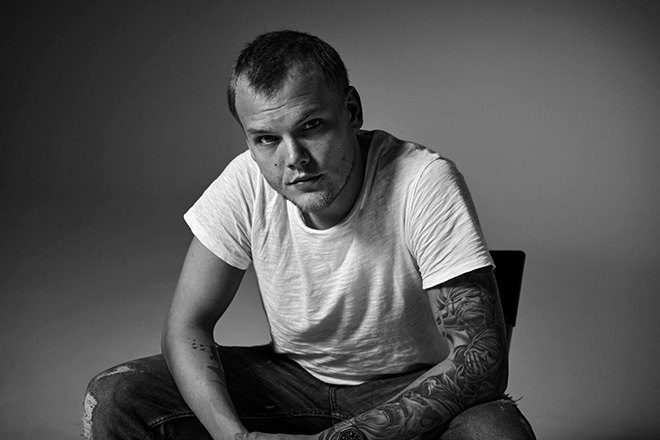 A new documentary will be released in 2023 celebrating the work and legacy of the late Swedish producer Avicii.

Nearly three and a half years after his death, Avicii’s estate has released information about a new documentary.

The film will feature archive and behind-the-scenes material, as well as interviews with Avicii’s family, friends, co-workers and the producer himself.

Tim Bergling, known internationally as his stage name Avicii, will be celebrated in this new film in what is described as a look at the “music and the artist who defined an era and changed the world of music forever, and is an up-close, intimate, and epic story about his unparalleled successes and his struggles to cope with the pressure.”

Björn Tjärnberg, director and cinematographer, and Candamo Film, in collaboration with Swedish National Television, will produce the documentary. It’s being shot by Swedish director Henrik Burman, known for the 2020 Yung Lean documentary Yung Lean: In My Head.

“My goal is to provide an honest and new perspective on both the artist Avicii and Tim’s life,” Burman said in a statement to Billboard.

“I want this to be a film that surprises the audience and challenges the public’s image of Sweden’s biggest international artist of today and, in doing so, also shines a light on what his music has meant to so many people.”

Bergling took his own life back in 2018. He was honoured with a Google Doodle earlier this month, ahead of what would have been his 32nd birthday and to commemorate National Suicide Prevention Week. ARE VINYL RECORD STORES MAKING A COMEBACK? CHECK OUT THE STORES REOPENING THIS WEEK OVERSEAS…