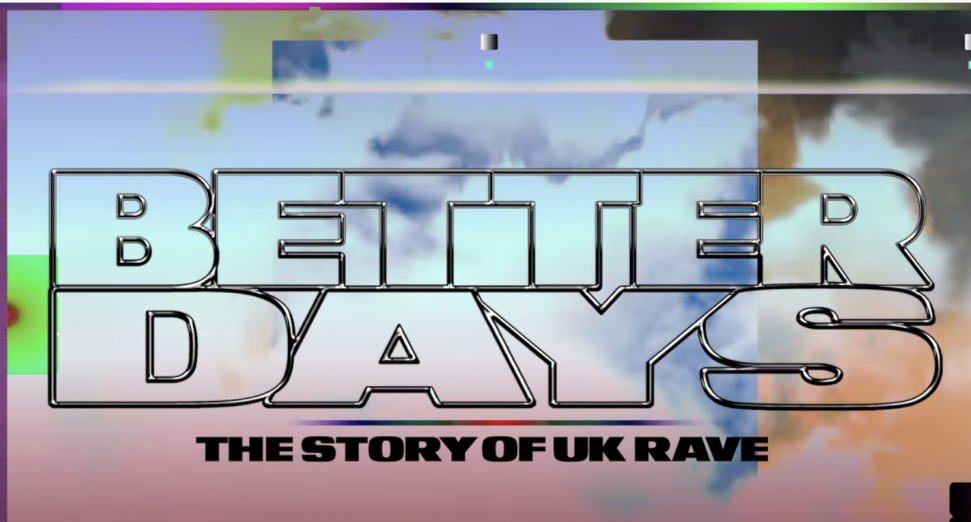 A new documentary on the history of the UK rave is set to be released this month.

Directed by MOBO-nominated Hugo Jenkins, Better Days: The Story of UK Rave will be available through Amazon Music’s streaming service from 28th May, and will explore 30 years of raving in Britain, spanning the late-80s Second Summer of Love through to concerns surrounding illegal gatherings during the pandemic, and questions about the future of the scene.

Take a look at the trailer below. Better Days: The Story of UK Rave will be available via the Amazon Music App and YouTube channel from 28th May.

Tagged under: NEW DOCUMENTARY ON THE HISTORY OF RAVE MUSIC, OUT THIS MONTH