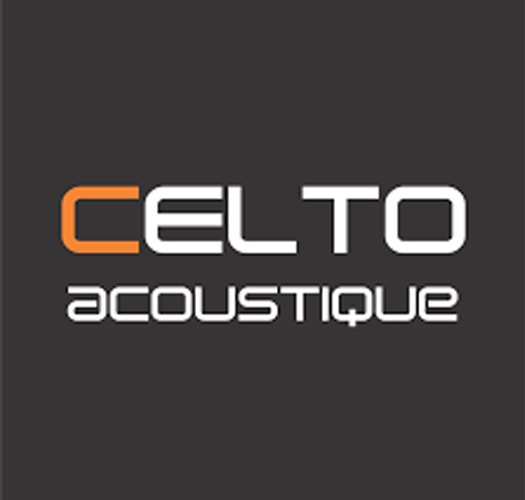 Gaudiumgirl aka Nina Zani-Bode, is South African born, who started out her career in television at a very young age.

Her first appearance on “Double Shift” a SABC TV series, and various international TV commercials as well Still commercials for brands such as VOLVO and the worldwide infamous reality tv program Big Brother SA1, was part of her media journey.

In 2012, Nina hosted a regular morning radio show for Mutha FM, before continuing her business career in Events, Market & Sales.

A typical “girli” show filled with laughter, interviews and bringing a “llifestyle” aspect is what to be expected. Gaudiumgirl Vibes will not only produce her show from her beautiful “Goldcoast Lake Zurich” but will take listeners on her journey as she travels around Switzerland and abroad.

Nina does two shows a week on Mutha FM, on the Tuesday 3pm till 6pm (GAUDIUMGIRL VIBES) and the Friday Morning 9am till 12pm (MORNING GROOVES).

A go back in time with old skool House music  classics as well as old skool and of course bringing in the German sounds of Hip Hop. Tech house, minimal and funky beats with a bit of uplifting house sounds is what Nina loves to play best, sometimes with a playlist mixed with the unexpected!

PUMP UP THE VIBES