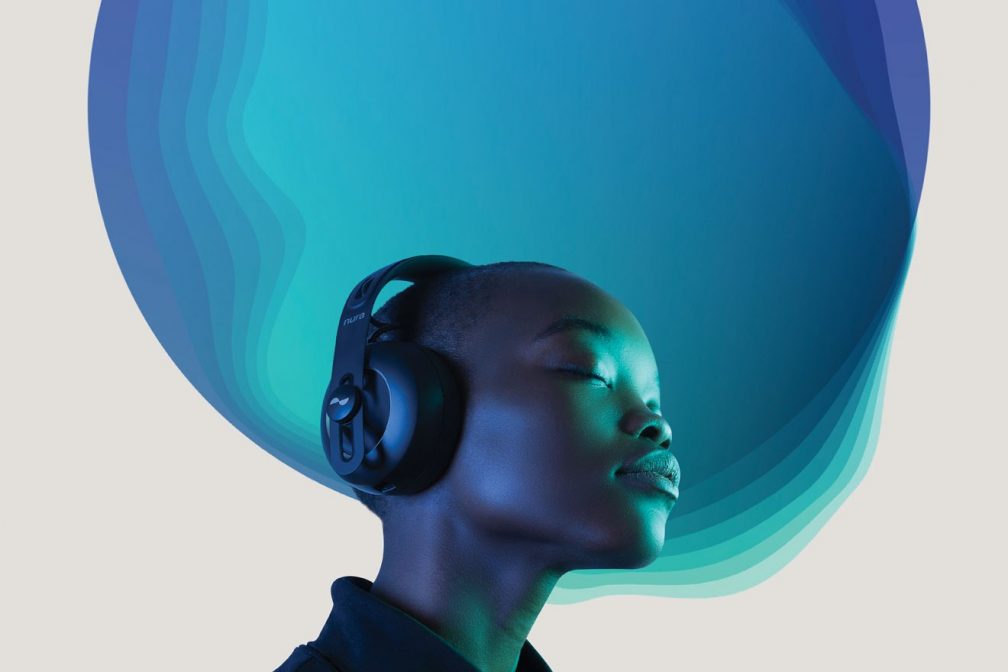 Fresh out the box, it’s easy to get excited about Nuraphone’s functionality. During set-up, the headphones play you a range of tones and then works out how your ears are reacting to them via tiny microphones (the same used by NASA, no less) to create your sound profile. Its ‘Inova’ design also means that the headphones’ Active Noise Cancellation is really effective. And Nuraphone’s FrontRow feature sends melodic sound to an in-ear speaker and low-end to an over-ear driver that transmits bass into your skin, which its creators hope will make you feel like being in front of the system at a show. There’s also finer details, like a headband made from Japanese spring steel, discreet touch buttons and a ‘Social Mode’ which utilises external microphones to allow you to speak to people while also wearing the headphones. It’s mouth-watering stuff if you’re into high-end tech toys. 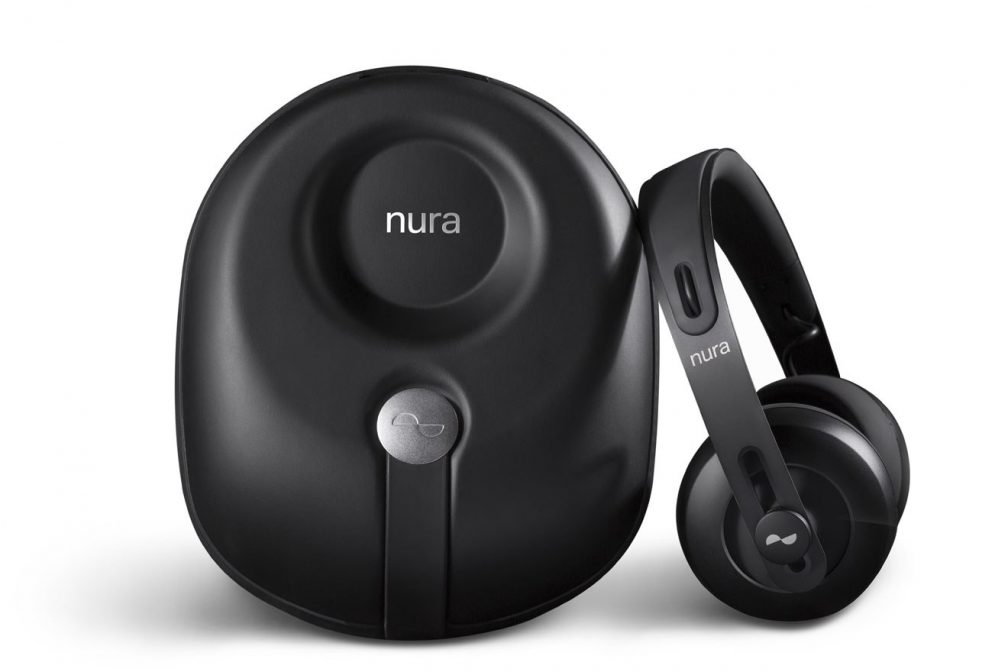 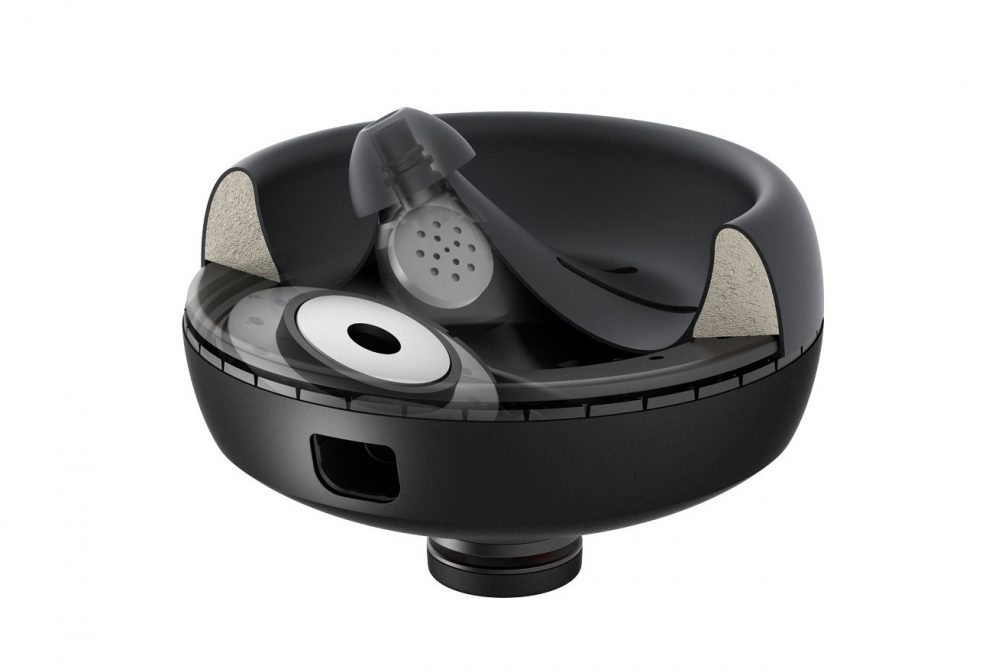 Thankfully the playback lives up to the tech spec and surrounding marketing hype. Nuraphone delivers fantastic clarity, giving the elements of whatever music you’re listening to plenty of room to operate. There’ll be a sense of space between, say, a bassline and vocals, which makes you feel like you’re listening to the mastered version of a track in the studio where it was recorded. Fans of scuzz may be left disappointed though; Nuraphone cleans up tracks and renders them in polished form, though the focus on bass (with adjustable intensity) means your low-end bangers lose nothing of their rudeness. It’s also worth mentioning that watching film and TV with the Nuraphone is an even more immersive experience, with its high def capabilities allowing you to hear your Netflix faves in a totally new way.

There’s no faulting Nuraphone’s tech and playback credentials but whether you cop them is a purely practical decision. They’re perfect for the lengthy personal listening that takes place on flights, train journeys or in work/study environment, especially if you watch as much as you listen. However they’re fairly heavy (329 grams to be exact) and take a bit of getting used to as an on-the-go headphone, especially as the Bluetooth connectivity suffers while walking around. The ‘Inova’ design may also prove to be an acquired taste for some. But that shouldn’t detract from what’s clearly a groundbreaking pair of headphones.

Tagged under: NURAPHONE, NURAPHONE IS A GROUNDBREAKING PAIR OF HEADPHONES THAT DELIVER IMMERSIVE QUALITY

ROLAND LAUNCHES NEW PORTABLE MIXER FOR LIVESTREAMING FROM YOUR PHONE