What to look forward to. This is Open Mix Sessions you the listener has a chance to showcase you skills on South Africa's Global Music Lifestyle Platform Mutha FM. Each Friday evening from 6pm three artist

This is Open Mix Sessions you the listener has a chance to showcase you skills on South Africa’s Global Music Lifestyle Platform Mutha FM.

Each Friday evening from 6pm three artist get the opportunity to submit their 1 hour mix or production to us via the invited Dropbox or sent by email: info@muthafm.com

We then will chose the 3 submissions and put the in one of the 3 time slot depending on the genre and flow there musics take form: 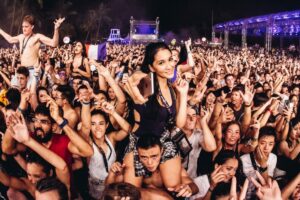 Get your DJ Mix Broadcast Live on a Friday evening from 6pm till 9pm.

The listeners can tune into Mutha FM, and vote on your DJ set.

There are 3 mix session music genre category’s to enter you 1 hour set in.

DJ of the MONTH!

To submit you mixes please drop us an email to: info@muthafm.com and we will invite to the Mutha Google Drive to upload you mix. 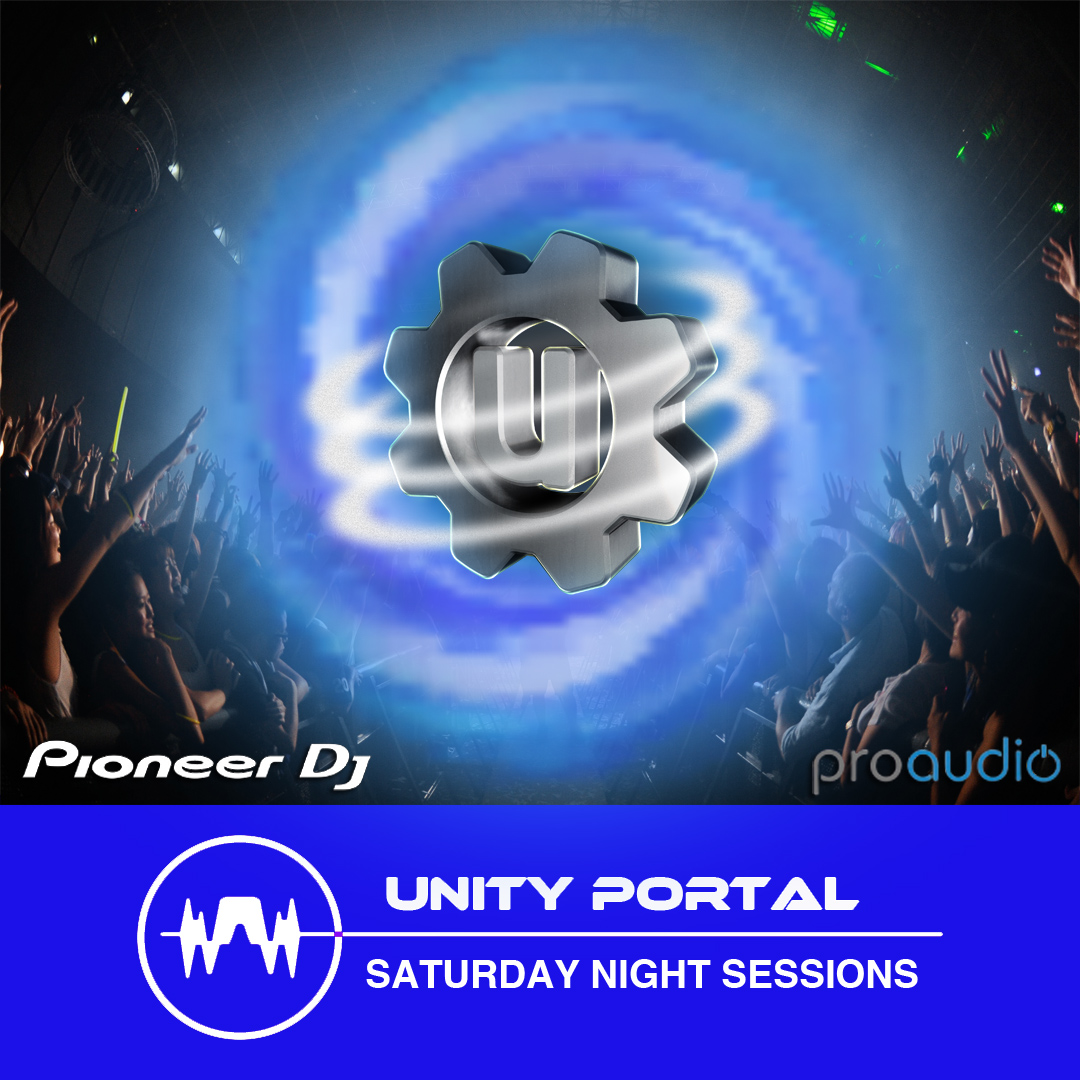 CLUB UNITY's Saturday Night Portal 21 Years ago on the 3rd of April 1999, eight of Cape Towns finest DJ’s came together to create what

21 Years ago on the 3rd of April 1999, eight of Cape Towns finest DJ’s came together to create what is now know as SA’s first Superclub, it was the first venue to bring the biggest DJ’s and Producers to a Cape Town dance floor on a monthly basis and every week was an epic party with the local artists opening at 10pm and finishing at 8am, 10 solid hours of dancing to the best quality music imported especially for that dance floor. Not something you would see this day and age with all the restrictions we have to endure… we never knew quite how good we had it

For many of the Club Unity punters (Unity Family) the venue was their “Second Home” and became the pinnacle of Dance Music clubbing in South Africa, with such events outside of the club like UNITY on the BEACH New Years even 1999/2000 in Cape Bay where the club has Camps Bay football field as its dance floor and the beach as its chill room, and events at the Good Hope center and Long kloof studios.

Now 21 years later, on the same day, the 3rd of April 2021 CLUB UNITY will be joining forces with Mutha FM for a brand new Live Streaming club night Session every Saturday night from 9pm until 12am: www.muthafm.com

Each week will have top international DJ’s and top local artists streaming live through the new UNITY PORTAL on the Mutha Network taking you across the dance music spectrum as they did in the original club all those years back… The night is endorsed by Pioneer DJ, Pro-Audio and promises to be the next best thing on your Saturday night to actually being at Club Uni

Each week will have a CLUB UNITY RESIDENT, with a LOCAL GUEST and an INTERNATIONAL GUEST  to celebrate 21 years of Club Unity. 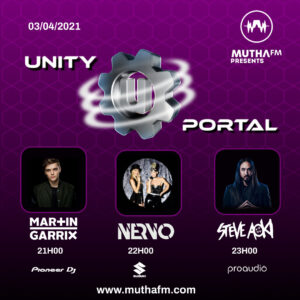 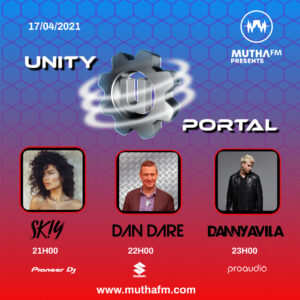 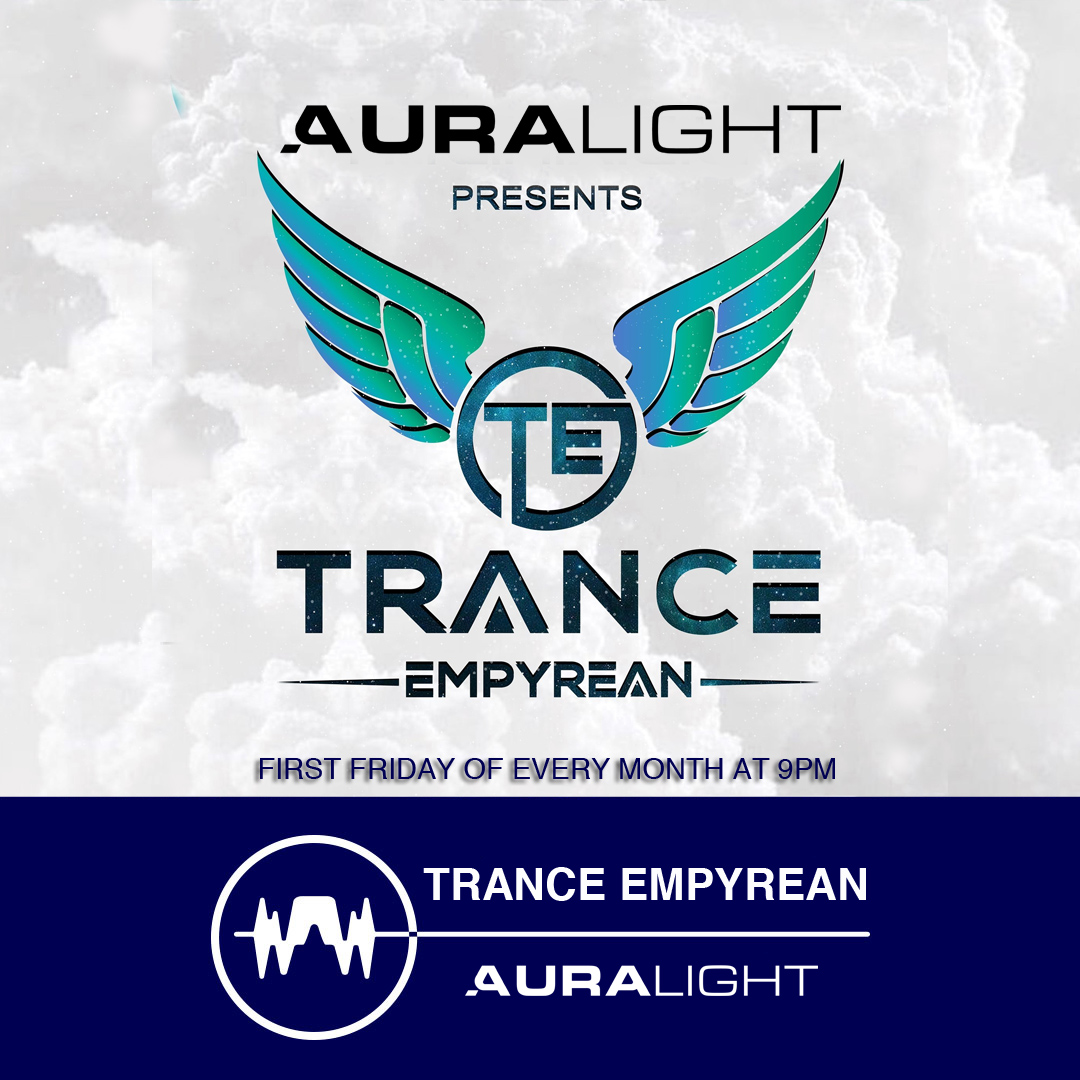 Paul ICZ Music will be bringing you higher than you've ever been! May your evening be filled with sweet soothing sounds and send you rising deep into the night!

Paul ICZ Music will be bringing you higher than you’ve ever been! May your evening be filled with sweet soothing sounds and send you rising deep into the night! Tune in at: www.muthafm.com

Trance Empyrean will now be doing a month show on the first Friday of every Month on Mutha FM from Cape Town, South Africa.

We aim to bring to the Mother City an unforgettable online Trance experience like no other, Paul ICZ Music will be bringing you higher than you’ve ever been! May your evening be filled with sweet soothing sounds and send you rising deep into the night! Please join us for **SUNDAZE FUN DAYZ** for an epi

6pm – Catch diva of dance SHYLO as she rocks you

The gift 3pm – Join TheGift as he gets you all r

Join us LIVE ON-AIR in the WhatsApp Chat Room! :D

12pm – Tune in on a Saturday afternoon LADYTIA a

9am - 12am ~ Join us for SLIPSTREAM SATURDAY to ge

Please join us for **SHAKEDOWN SATURDAYS** only on

9pm – Step into the WEEKEND PORTAL and journey t

Tune in for the evenings OPEN MIX SESSIONS only on

6pm – The OPEN MIX SESSIONS give the opportunity

Hey Guys, we have a Holiday Show Special today wit

Bringing you news that is relevant. 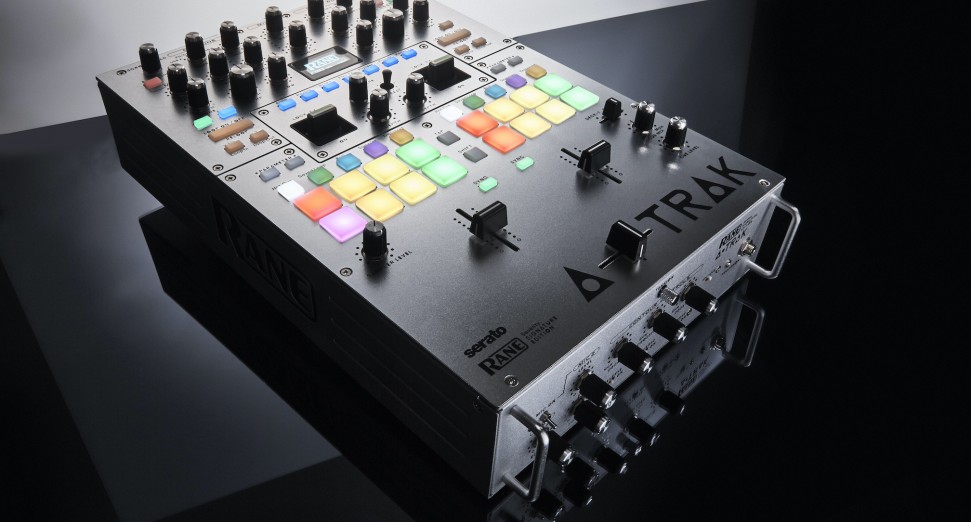 Tuesday, 03 August 2021 by Mutha FM
The RANE Seventy Signature Edition was teased last week A-Trak has teamed up with RANE on a new Signature edition of the Seventy battle mixer. The DJ and producer teased the mixer on his socials last week, which is a re-branded and re-plated version of the flagship and popular Seventy mixer. According to RANE, “A-Trak himself
Tagged under: A-TRAK AND RANE ANNOUNCE NEW BATTLE MIXER COLLAB 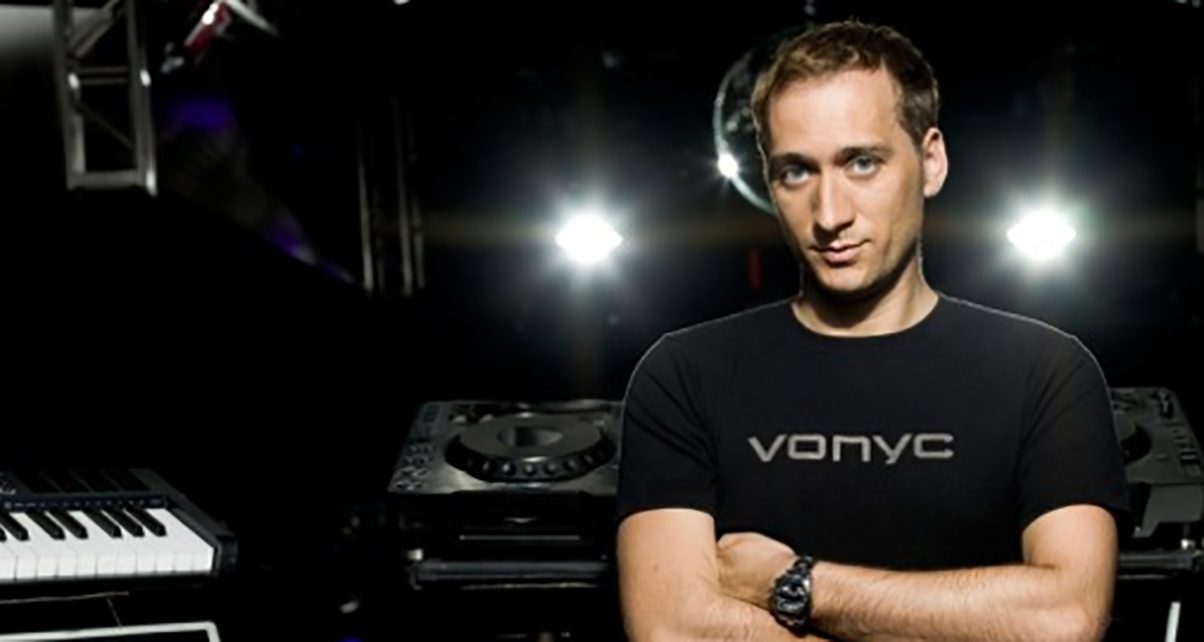 Thursday, 22 July 2021 by Mutha FM
The modular headphones have been upgraded AIAIAI have announced new additions to their TMA-2 range of headphones. The TMA-2 Studio and TMA-2 Studio XE are the new products in the lineup, the former being an updated version of the TMA-2 Studio and the latter being an entirely new version. A bio-cellulose diaphragm as been added by AIAIAI, which
Tagged under: AIAIAI ANNOUNCE NEW TMA-2 STUDIO XE HEADPHONES Friday, 16 July 2021 by Mutha FM
It’s the overcast second day of the live-streamed South Africa Music Week Conference in Sandton, Johannesburg. On stage sit Lemon & Herb, Da Capo and Black Coffee, the pioneering producers of the Africa Is Not a Jungle platform, discussing how their work is designed to catapult South African sounds into the global arena. They elaborate on the state of their dance music scene,
Tagged under: BLACK COFFEE: "I'M CARRYING SO MANY YOUNG HEARTS WITH ME WHO ARE DREAMING OF DOING WHAT I DO”