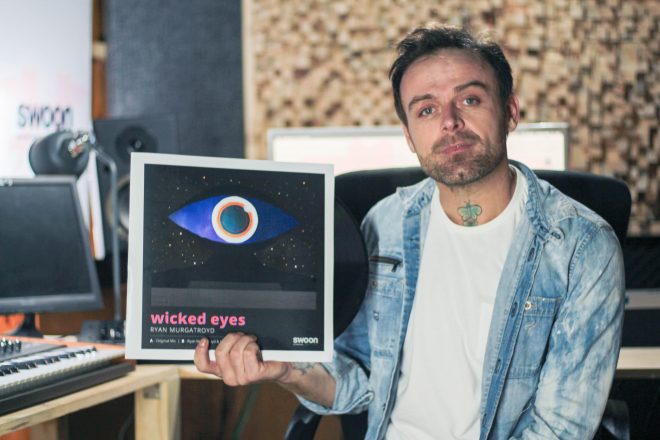 Swoon Recordings is a label birthed from Murgatroyd’s desire for sounds that extend beyond the 4/4 dance floor standard. With a sultry vocal lead and some gritty keys, Ryan teams up with fellow countryman Kostakis to remix ‘Wicked Eyes’ to round out his debut EP on the flagship label. The track laid dormant for nearly 15 years, before Murgatroyd stumbled back upon it one recent night, and with it births the evolution of his sound toward the melancholic avant-garde.

Speaking about the new release itself, Ryan elaborated on its unique story and the vision behind it: “A melancholic yet hopeful piece about the burden of a labour of love, Wicked Eyes was recorded in Johannesburg almost 15 years ago, and sat on a hard drive for over a decade, forgotten about. We found it one night and instantly reconnected with it, tracked down the old friend who had sung the vocal and layered all the harmonies. Wicked Eyes is a tale about longing, about the burden of doing that which we love the most, and how the things we love are the things which kill us.”

The ‘Wicked Eyes’ EP is set for release June 14. ​GESAFFELSTEIN AND THE WEEKND REVEAL NEW TRACK ‘LOST IN THE FIRE’