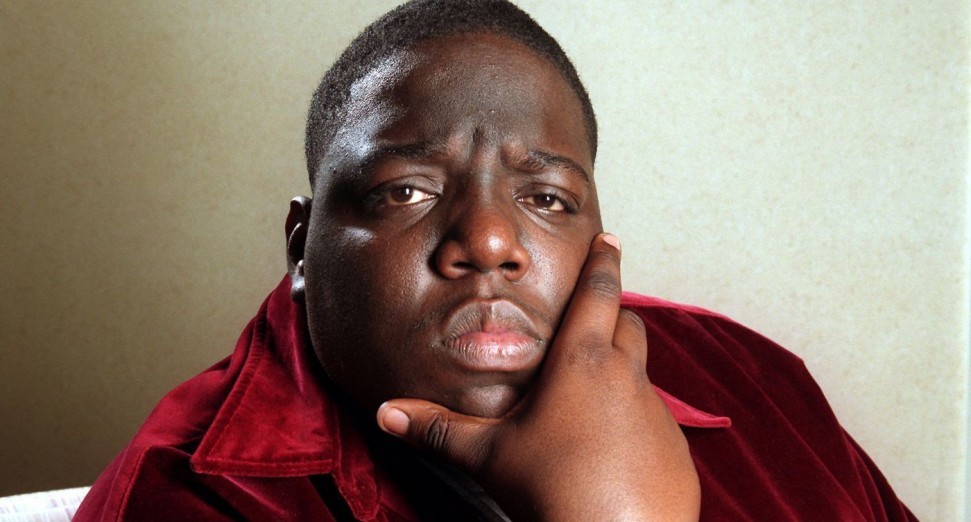 The Notorious B.I.G. documentary has landed on Netflix a few days ago.

Earlier this month, streaming giant Netflix shared a trailer for a new documentary about Brooklyn-born rapper Biggie Smalls AKA The Notorious B.I.G., who was murdered in 1997, aged 24.

Featuring rare footage and exclusive interviews, Biggie: I Got a Story to Tell, which has been co-produced by the rapper’s mother Violetta Wallace alongside Sean Combs AKA P. Diddy, is now available to stream, and celebrates the life of the legendary late rapper, following his journey from “hustler to rap king”.

“Every legend has an origin story. Christopher Wallace, AKA The Notorious B.I.G., remains one of Hip-Hop’s icons, renowned for his distinctive flow and autobiographical lyrics,” Netflix said. “This documentary celebrates his life via rare behind-the-scenes footage and the testimonies of his closest friends and family.”

You can watch the documentary via Netflix here.

Last year, The Notorious B.I.G’s iconic plastic crown was sold for almost $600,000 at a hip-hop memorabilia auction in New York.

Tagged under: THE NOTORIOUS B.I.G. DOCUMENTARY IS NOW ON NETFLIX : WATCH