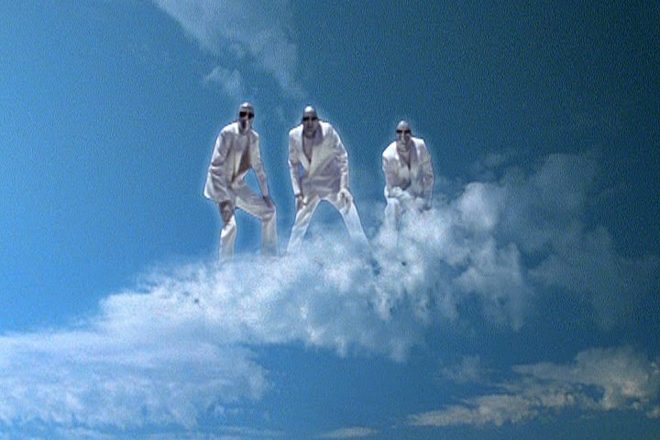 The French classic has been remastered, and will soon be available on vinyl and streaming services

Stardust’s ‘Music Sounds Better With You’ is being reissued on fresh 12” wax to commemorate the 21st anniversary of the track.

Originally released in 1998 on the French label Roulé, this track embodies all that is to be celebrated by the proverbial one-hit wonder.

Despite being the only production by Stardust, it has remained a defining staple of French synth-disco.

After being remastered in 2018 by the Stardust trio (Daft Punk’sThomas Bangalter and Alan Braxe with vocalist Benjamin Diamond), the infamous track will also be available digitally for the first time, on streaming platforms.

The official release is set for June 28 and the decorative 12” pressing is available for pre-order now.

Tagged under: THE REISSUE OF STARDUST'S 'MUSIC SOUNDS BETTER WITH YOU' WILL ARRIVE NEXT MONTH