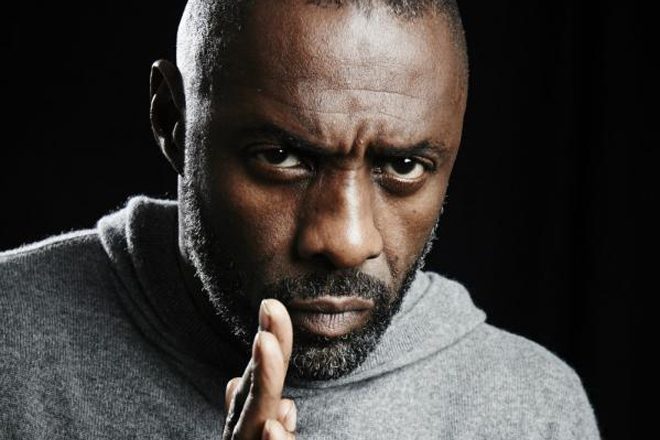 The trailer for Netflix’s Turn Up Charlie, with Idris Elba playing the role of a struggling DJ, is here.

In the show, Charlie (played by Idris) takes up the job of being a nanny of a successful friend’s daughter Gabby (Frankie Hervey).

Craig David also stars in the show, dissing Charlie for taking the nanny job. The ‘Re-Rewind’ singer asks Charlie ‘What’s the vibe, you on a come back?’ Before he can answer Gabby reveals he is her nanny. Craig replies: ‘Oh, you know what guys, it was wicked seeing you’ and abruptly leaves.

Turn Up Charlie will premiere on Netflix on March 15. Watch the trailer below.

Tagged under: THE TRAILER FOR IDRIS ELBA-STARRING NETFLIX SHOW 'TURN UP CHARLIE' IS HERE