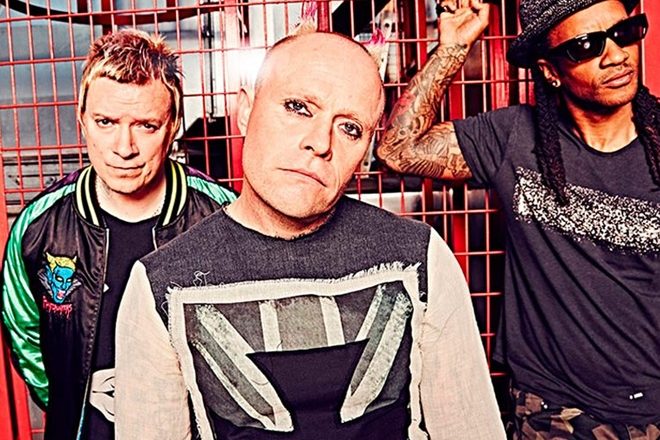 The Prodigy are working on a documentary film.

The band are working alongside longtime visual collaborator Paul Dugdale, who has produced three videos for the band as well as their concert film Prodigy: World’s On Fire.

Liam Howlett and Maxim gave a joint statement to Billboard to announce the documentary and dedicate the film to the late Keith Flint:

“After the devastating passing of our brother Keef in 2019, the time feels right for us to tell the story of our band, all of it, the whole 9 … It’s a story of the chaotic and troubled journey of our gang, our band, the peoples band — The Prodigy. Or simply — a story of brothers on a mission to make noise…to ignite the peoples souls and blow-up sound systems worldwide…that’s fukin what! This film will be made with the same integrity that our music is — uncompromising, raw and honest…This one’s for Keef!” 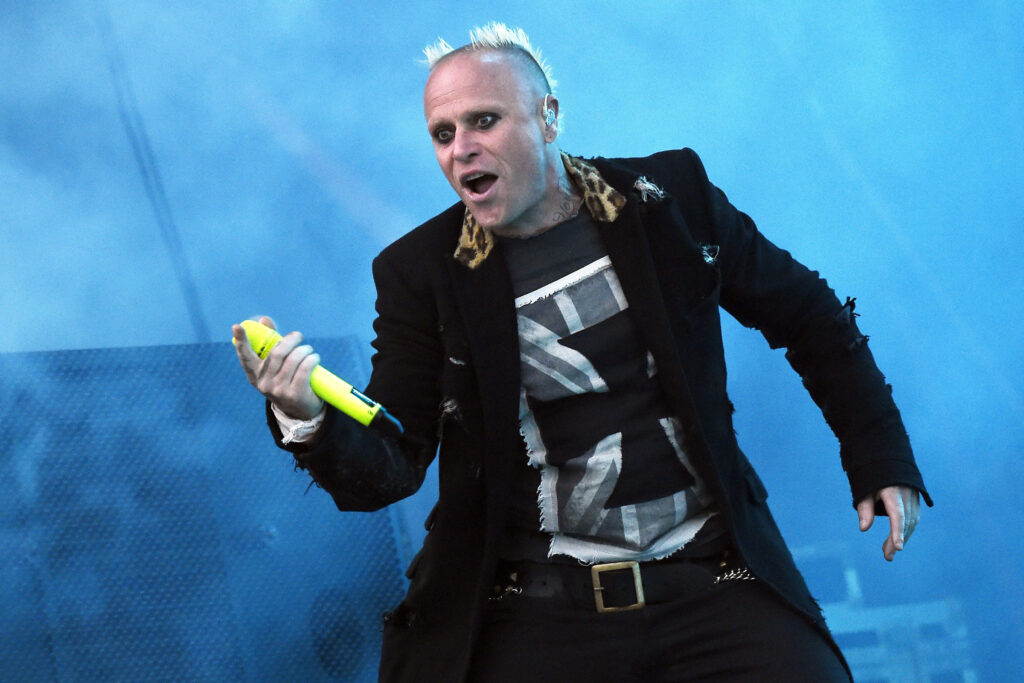 The band will release the film in partnership with Pulse Films, the company responsible for Beyoncé’s Lemonade and LCD Soundsystem’s Shut Up And Play The Hits visual albums.

Paul Dugdale, who himself has worked on concert films with The Rolling Stones, Paul McCartney and Sam Smith said: “The film will be as wild as the band. Dark at times, strong changes of pace, it will be a visual assault too, stylistically striking, contemporary and challenging. We want the viewers to leave the cinema like they’ve just stepped off a roller-coaster.” 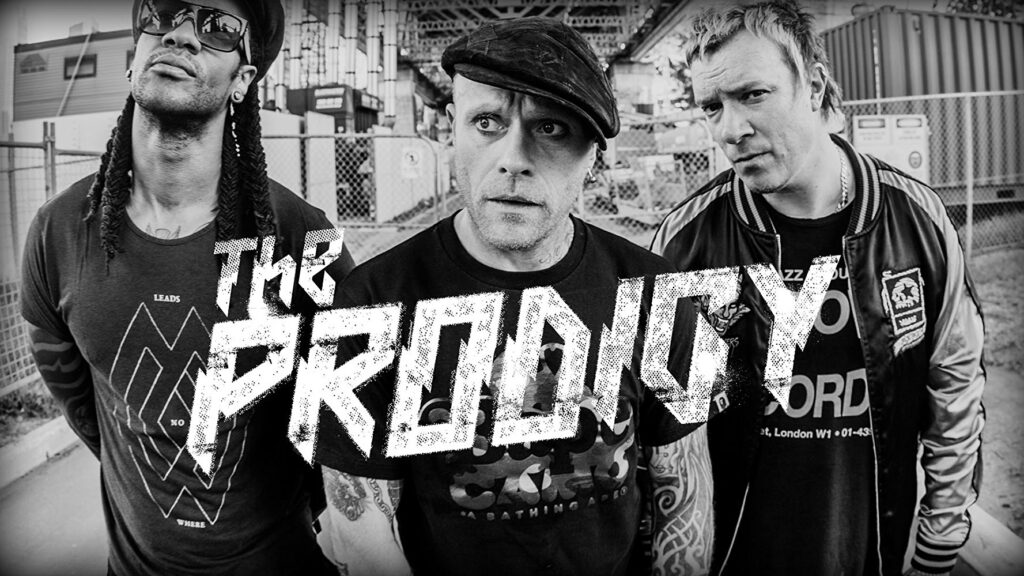 There is no title or release date for the film yet but there’s no doubt it’ll be a timely document of dance music’s greatest band.

Tagged under: "THIS ONE'S FOR KEEF!" THE PRODIGY ANNOUNCE DOCUMENTARY FILM HUMAN TRAFFIC 2: “EVERYTHING IS READY TO GO”