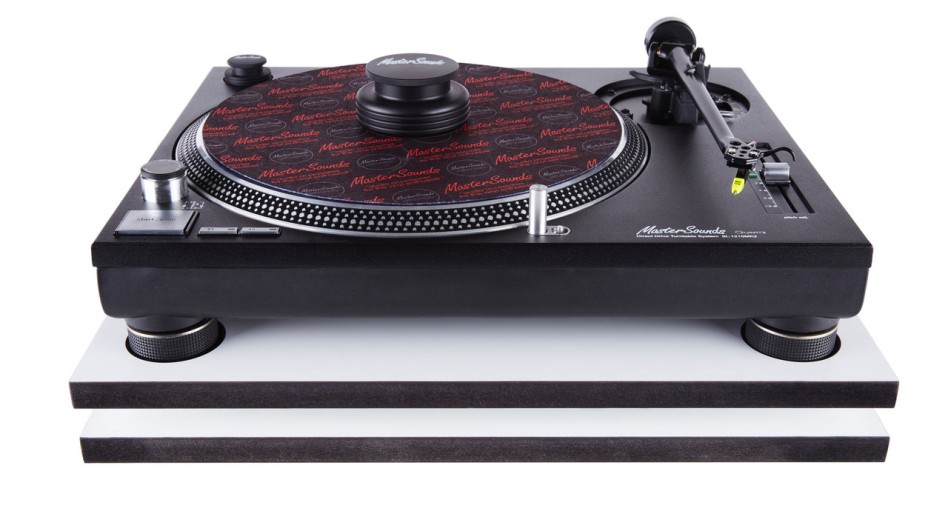 TPI and MasterSounds have partnered on a new turntable isolation device called the TRBxM. The unit is designed to sit underneath a standardised turntable like the Technics SP-1200/10 – though other kits are available for other types of turntable – and signifcantly reduce the vibrations that may cause needle skips and unwanted interference. The TRMxB is designed to reduce feedback at 1kHz and 450Hz, frequencies commonly known to cause issues in live environments.

As the quest for better-sounding vinyl continues, Austrian startup Rebeat Innovation say “high-definition vinyl” could be here as early as 2019. If you’re looking for more of a home setup rather than a club setup, why not take a look at Pro-ject’s recent Debut III S turntable.