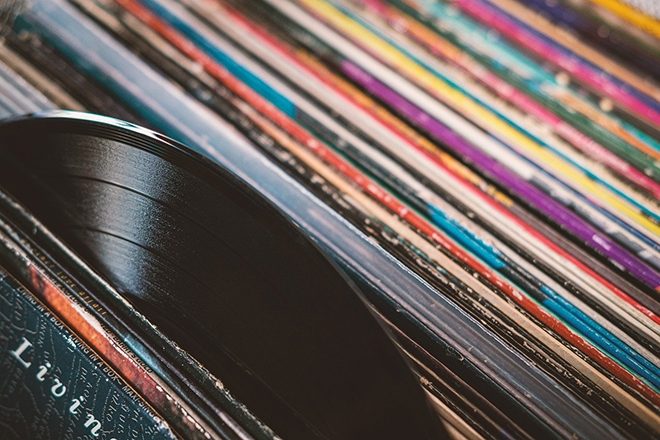 For the first time in nearly 25 years, record labels are on course to make more money from vinyl sales than from CDs.

UK labels saw a 30% increase in income from vinyl record sales last year, rising to £86.5 million, the highest total since 1989.

The pandemic was a factor in the market shift, as fans unable to go out to music events redirected money towards building their record collections.

Speaking last November, Drew Hill, managing director of Proper Music, the UK’s biggest independent distributor of vinyl and CDs, said: “We have seen 250% growth from the bottom of lockdown to where we are now. I thought it could be catastrophic for the industry but during lockdown the kind of people buying records also probably went to a lot of gigs. They can’t do that so it seems fans are spending the money they used to on going to gigs each month on records.”

CD sales still generated more than £115 million last year, however CD revenues have been declining rapidly since 2010, when sales generated £563 million, while vinyl record sales have seen a steady growth from its 2010 level of £3.5 million.

Geoff Taylor, Chief Executive BPI, BRIT Awards & Mercury Prize, said: “Vinyl’s exceptional performance despite retail lockdowns confirms its role as a long-term complement to music streaming. 2021 is likely to be the year in which revenues from LPs overtake those from CDs for the first time in well over three decades – since 1987. In addition to the immediacy and convenience of streaming, fans want to get closer to the artists they love by owning a tangible creation, and more and more of them are discovering how vinyl, or lovingly created CD box-sets, can enhance their experience of music.”

Some of the best selling vinyl titles in 2020 included classic albums such as Fleetwood Mac’s ‘Rumours’ and Amy Winehouse’s ‘Back To Black’, while the best selling among the new titles included Harry Styles’ ‘Fine Line’, Kylie Minogue’s ‘Disco’ and IDLES’ ‘Ultra Mono’.

The CD format celebrates its 40th anniversary next year.

Tagged under: UK VINYL SPENDING SET TO SURPASS CDS FOR THE FIRST TIME SINCE 1987