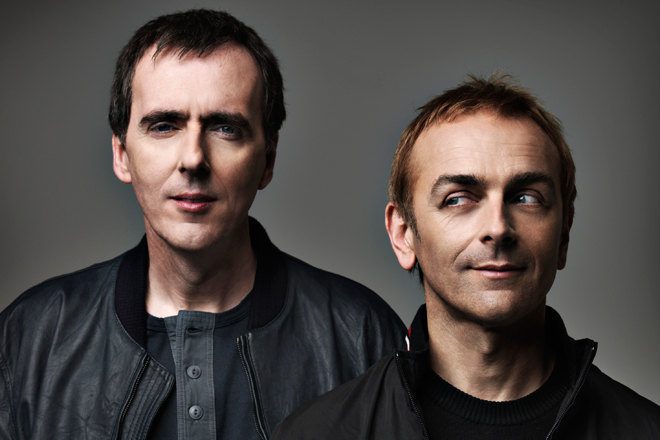 Underworld have announced a series of intimate club shows in November and December this year.

Explaining the band’s decision behind these more intimate venues, Smith said: “In 2017 we reconnected with a personal joy of performing in small venues when Karl & I took our show to the Zepp club in Osaka, prior to headlining Ultra festival in Tokyo. The whole experience was so deeply inspiring we just had to do it again.”

At the shows, Underworld will be experimenting with a mix of brand-new material, classic tracks and little heard gems from their archive.

They’ve also kicked off their Drift road trip video series, which will run every Thursday. Watch the trailer for episode one here. This episode is soundtracked by new track ‘Another Silent Way’, which can be listened to below.

Pre-sale tickets will be available from 9am GMT on November 5. Sign up here to register.

Tickets for the upcoming shows go on sale at 10am on November 7.

Check out the dates below.

Tagged under: UNDERWORLD HAVE ANNOUNCED A SERIES OF CLUB SHOWS