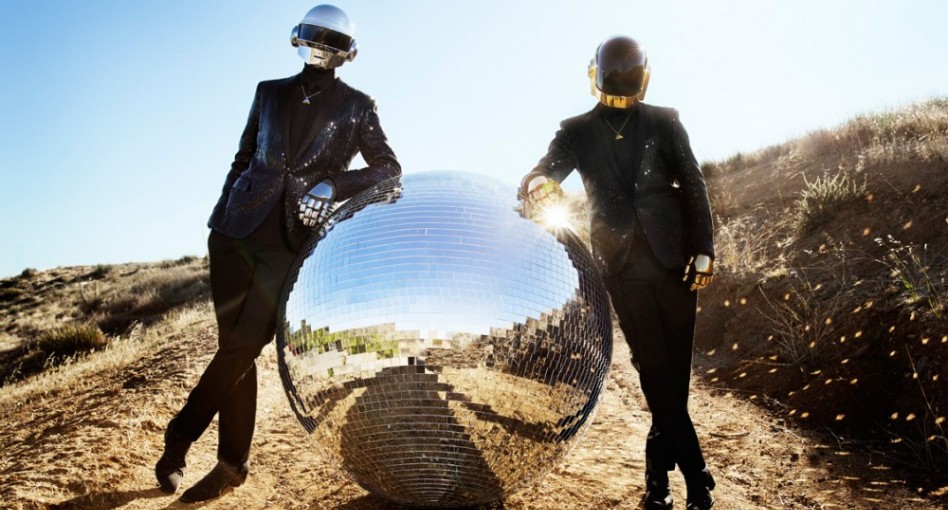 New and unseen footage of Daft Punk playing live in 2007 at Grant Park in Chicago.

The video is a live mixed video that has been put together from the video displayed on the screens during the concert.

On the setlist are such hits as ‘Robot Rock’, ‘Da Funk’ and ‘Harder, Better, Faster, Stronger’. As an encore, the masked duo went for ‘Human After All’, ‘Together’, ‘One More Time (Reprise)’ and ‘Music Sounds Better With You’.

The video was uploaded by a user with the screen name Johnny Airbag, and has apparently been uploaded as a celebration of Joe Biden being inaugurated this week. The caption says, ‘Promised if covfefe moved on it’d be time to celebrate – Here’s to a good 2021’. ‘Covfefe’ alludes to a tweet Donald Trump made in May 2017 that simply said ‘covfefe’ with no context or explanation, and which consequently had the internet running wild trying to interpret it.

Check out the full gig video and setlist for the concert below.

Aerodynamic Beats / Forget About the World

The Prime Time of Your Life / Brainwasher / Rollin’ & Scratchin’ / Alive

Superheroes / Human After All / Rock’n Roll