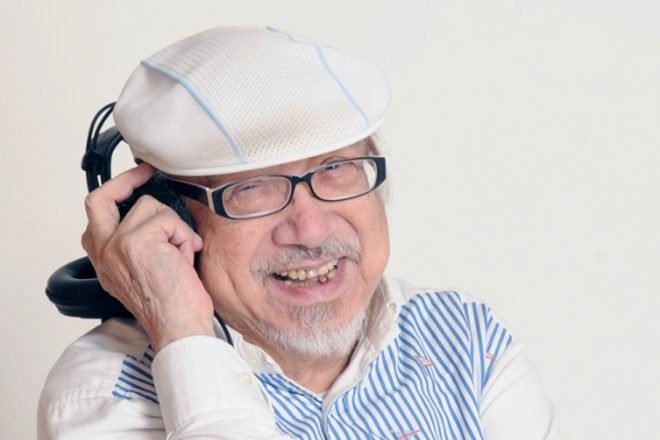 The world’s longest working DJ has retired after a career that spanned 70 years, saying given the chance he would do it all over again.

Hong Kong radio veteran Ray Cordeiro stepped back from his ‘All The Way With Ray’ show aged 96.

In an interview with ABC, Cordeiro explained his love for the job and how he had no regrets.

“I fulfilled my work as a DJ, did what I had to do and the audience followed me, grew up with me, and they’re all over the world now.”

When asked if he would make the same career choices again, Cordeiro said: “I don’t think I actually have to think about it, the answer is yes.”

Cordeiro, who received an MBE for his services, started his career at Radio Hong Kong before relocating to the UK for a study course in London.

He interviewed a number of British performers including The Beatles after showing up at the quartet’s record label EMI’s offices.

He would later speak to The Beatles again when they visited Hong Kong, quickly elevating himself to Hong Kong’s most recognised DJ.

He was given his own show in 1971 which ran until last month.