ARE NEW POP-UP CLUBS THE FUTURE OF CLUBBING? 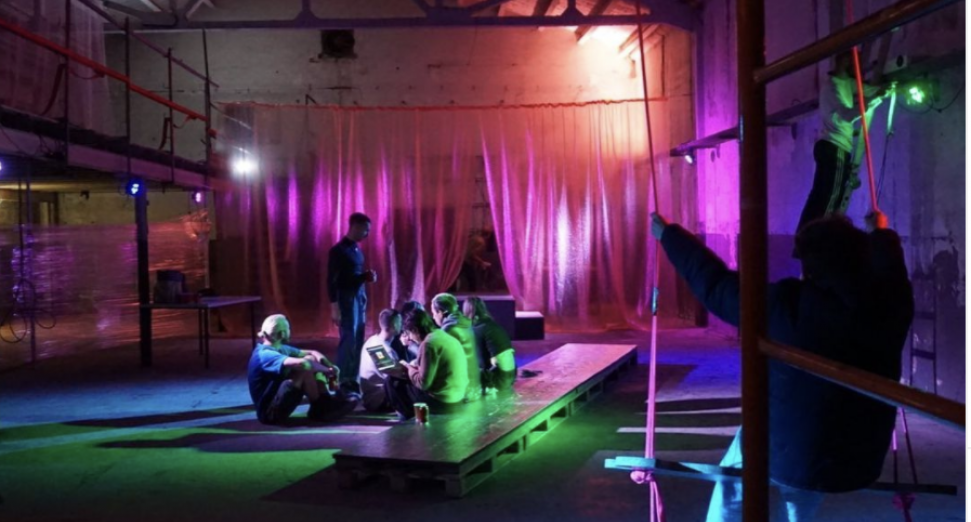 ARE NEW POP-UP CLUBS THE FUTURE OF CLUBBING?

We have all seen pop-businesses over the past years that come in for a short time or a semi permanent period, make a big impacted and then relocate or disrepair. We are now starting to see this more and more in the clubbing sector with a more pro-active position on the pandemic resolutions. A new pop-up club is opening in Dublin, conceived by a collective of architects, event producers, and club creatives — Temporary Pleasure.

The as-yet-unnamed venue will welcome dancers for just six weeks in September 2022. The project has been developed “in response to the disappearance of the Irish nightclub”, with the plan focused on work to “transform a vacant inner-city space into an ephemeral, site-specific venue,” according to a press release.

Temporary Pleasure‘s website explains more: “We’ve spent the last decade looking at clubs from inside and out and we believe that clubs are broken: over-commercialised and detached from their social origins; with barriers to entry locking out grassroots creativity; and too rigid to adapt to the here and now … If we want to preserve the right to dance in community we need to reimagine clubs, from over-commercialised to community-based. From rigid to fluid. From top-down to DIY.”

In November, Temporary Pleasure ran a workshop in Barcelona, designing, building, and testing a prototype club space in just five days. 20 participants were involved, in addition to a queer community centre, carpentry atelier, and disused warehouse.

Those involved responded to an open call to imagine a new type of shared nightlife space complete with catwalks, balconies, platforms, and even a swing. A club ethos and manifesto was also produced, and a programme emphasising local LGBTQ talent put together. Once finished, a ten-hour event comprising DJ sets, live performances and installations completed the week-long undertaking.

The Republic of Ireland has seen a substantial decline in terms of club numbers, with Temporary Pleasure citing the shocking figure that “over two-thirds of clubs have disappeared since 2008”.

In May, it was reported on Give Us The Night, an ongoing campaign founded by techno heavyweight Sunil Sharpe, which is fighting to change pre-pandemic licensing laws that have long been seen as damaging to nightlife in Ireland. But, despite operating under what are often considered the EU’s strictist opening times, the country is currently home to a wealth of DJs and producers, with platforms like Dublin Digital Radio helping nurture new generations of electronic music artists.

Tagged under: ARE NEW POP-UP CLUBS THE FUTURE OF CLUBBING?