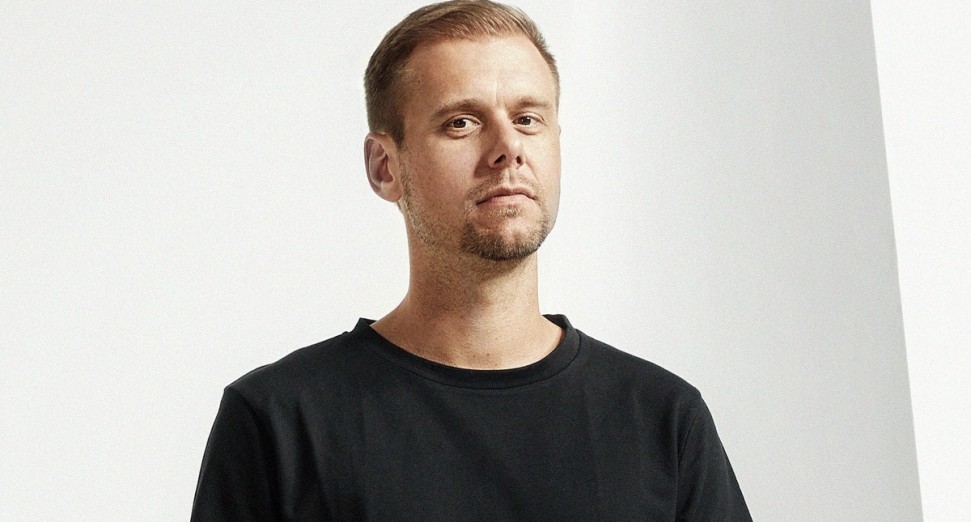 Last year, live on the 5-hour long, 1000th episode of van Buuren’s ASOT radio show, the trance icon announced that ASOT 1000 would be taking place in 2021, and for the first and only time, would extend to a two-show celebration weekender.

The first show will take place on Saturday 3rd September, at ASOT’s usual home of Jaarbeurs in Utrecht, before a second performance on the 4th September. Each show will take place under the same umbrella theme, Turn the World Into a Dancefloor, with Saturday’s showcase paying tribute to twenty years of ASOT, and Sunday’s event “looking forward” to ASOT’s future.

Earlier this month, Armin van Buuren revealed the top 1000 A State of Trance (ASOT) tracks list ahead of the 1000th episode of the namesake radio show, which the Dutch DJ and producer hosts alongside Ruben de Ronde. As fans would expect from such an expansive selection, there are familiar faces, genre icons and curveballs aplenty. M.I.K.E., Paul van Dyk, Ferry Corsten (who holds a monthly residency on the ASOT show), BT, Above & Beyond, BT, Rank 1, London Grammar, Cass & Slide, Bedrock, Sasha and 16 Bit Lolitas all feature.

VOTE FOR YOUR FAVORITE MUSIC EVENTS YOU WANT TO SEE!