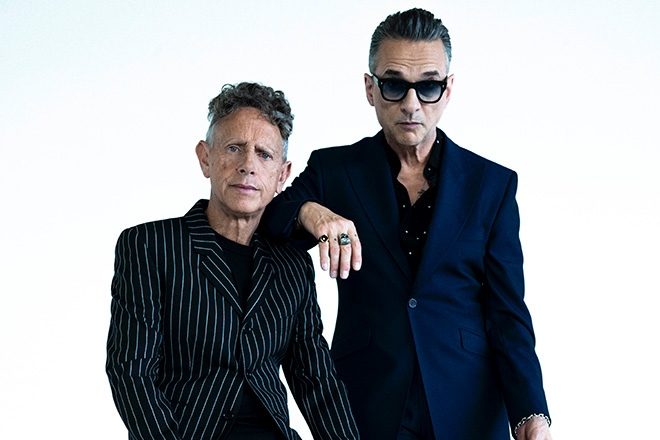 This new release is their first since the death of founding member Andy “Fletch” Fletcher.

Band members Dave Gahan and Martin Gore revealed the news at an event in Berlin yesterday, performing a preview of the album and confirming that all tracks were made before Fletch died in May, reports Rolling Stone.

Out in spring 2023 via Columbia. the LP marks Depeche Mode’s first studio album since ‘Spirit’ back in 2017.

Martin Gore has said: “We started work on this project early in the pandemic, and its themes were directly inspired by that time. After Fletch’s passing, we decided to continue as we’re sure this is what he would have wanted, and that has really given the project an extra level of meaning.”

Dave Gahan added: “Fletch would have loved this album. We’re really looking forward to sharing it with you soon, and we can’t wait to present it to you live at the shows next year.”

Their world tour will begin in North America in March before travelling over to the UK and Europe.

Joining them on stage will be multi-instrumentalist Peter Gordeno and drummer Christian Eigner who have previously toured with Depeche Mode.

Check out dates of Depeche Mode’s ‘Memento Mori’ tour below with tickets going on sale October 7.